3 Silver Miners To Buy On Dips | The Mesh Report

3 Silver Miners To Buy On Dips

The Gold Enthusiast December 18, 2020 Comments Off on 3 Silver Miners To Buy On Dips

The Silver Miners Index (SIL) reversed sharply in August before beginning a more than 20% correction, but many silver miners are finally waking back up, with a few already hitting new year-to-date highs.

Generally, the silver producers in the index offer much better leverage than the metal itself, as well as dividends, with roughly one-third of the sector paying a yield of 0.50% or more. While this might not seem like much, the group is likely to increase their dividends substantially over the next year if the price of silver (SLV) holds above $25.00/oz.

This is precisely what we’ve seen from the Gold Miners Index (GDX) over the past year. However, it’s imperative to select the right silver producers because one-third of the index pays no dividend and is known for serially destroying shareholder value.

In this article, we’ll examine three names that are not only low-risk but also offer substantial earnings growth, even if silver heads back below $22.50/oz. 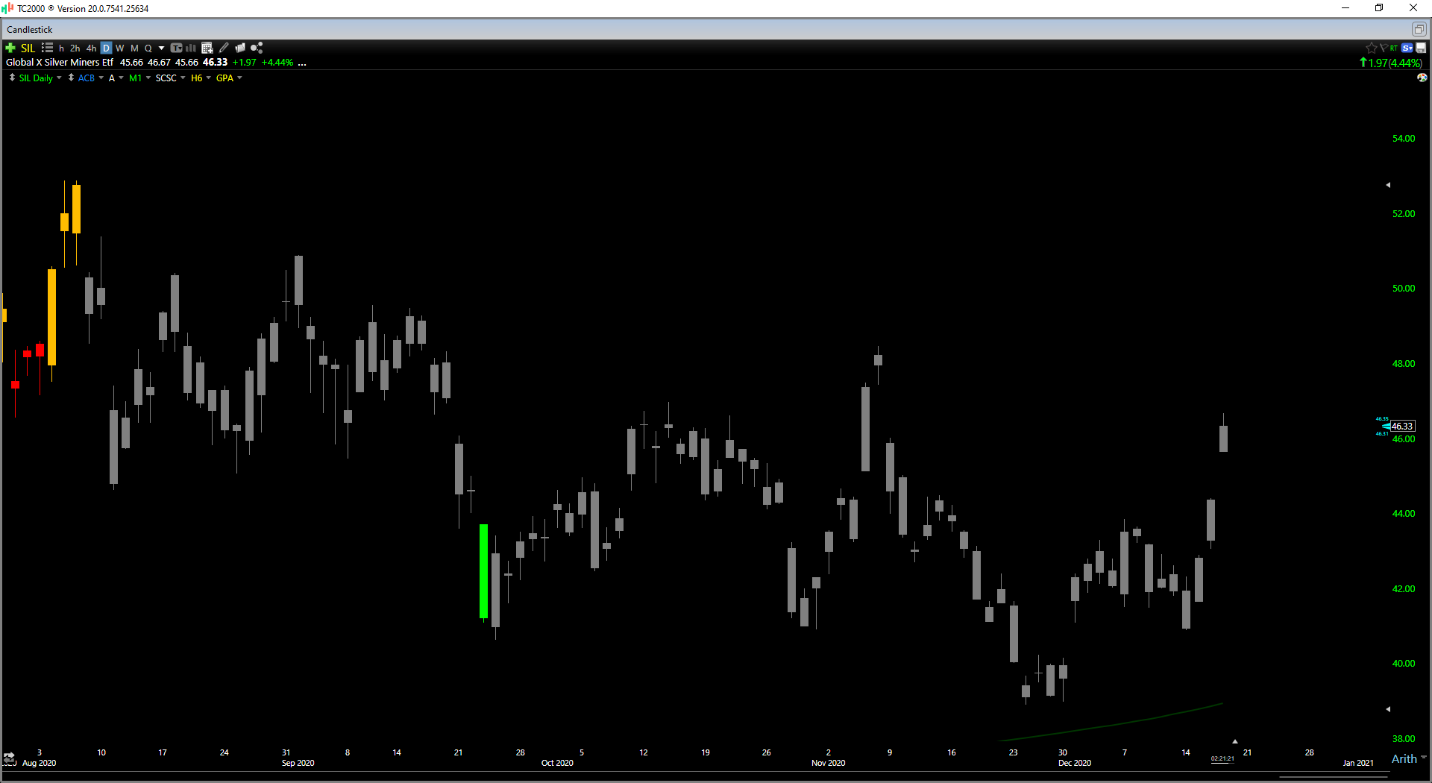 Couer Mining (CDE), Hecla Mining (HL), and Wheaton Precious Metals (WPM) don’t have a ton in common with two being producers and one being a royalty name, but they all share three key characteristics: safe operating jurisdictions, relatively low-risk industry-leading earnings growth.

In Hecla’s case, the company is the only silver producer with more than 90% of its output coming from Tier-1 jurisdictions (U.S. & Canada). Meanwhile, Couer Mining also operates out of safe jurisdictions, with 70% of its metals production coming from the U.S. and Canada.

Finally, while Wheaton PM might not have the safest jurisdictions like Hecla and Couer, but it has significantly lower risk as it is not actually operating the mines.