3 Gold Miners To Buy On Dips | The Mesh Report

3 Gold Miners To Buy On Dips

The Gold Enthusiast March 26, 2021 Comments Off on 3 Gold Miners To Buy On Dips

We’ve seen a violent correction in the Gold Miners Index (GDX) over the past six months, and few names have managed to evade 25% plus corrections, except for a couple of names that were snapped up in M&A by peers. This significant pullback has led to despondence in the sector, with many investors throwing in the towel, others out of ammo to keep buying, and some leaving the sector for good in search of greener pastures.

This shift from extremely bullish sentiment to a complete dearth of bulls could be providing an opportunity for long-term investors to get in at dirt-cheap valuations, with some miners like Newmont (NEM) offering a dividend yield that’s 150% higher than the S&P-500. In this article, we’ll look at three names that stand out among their peers, which not only pay dividends but also trade at very reasonable earnings multiples currently: 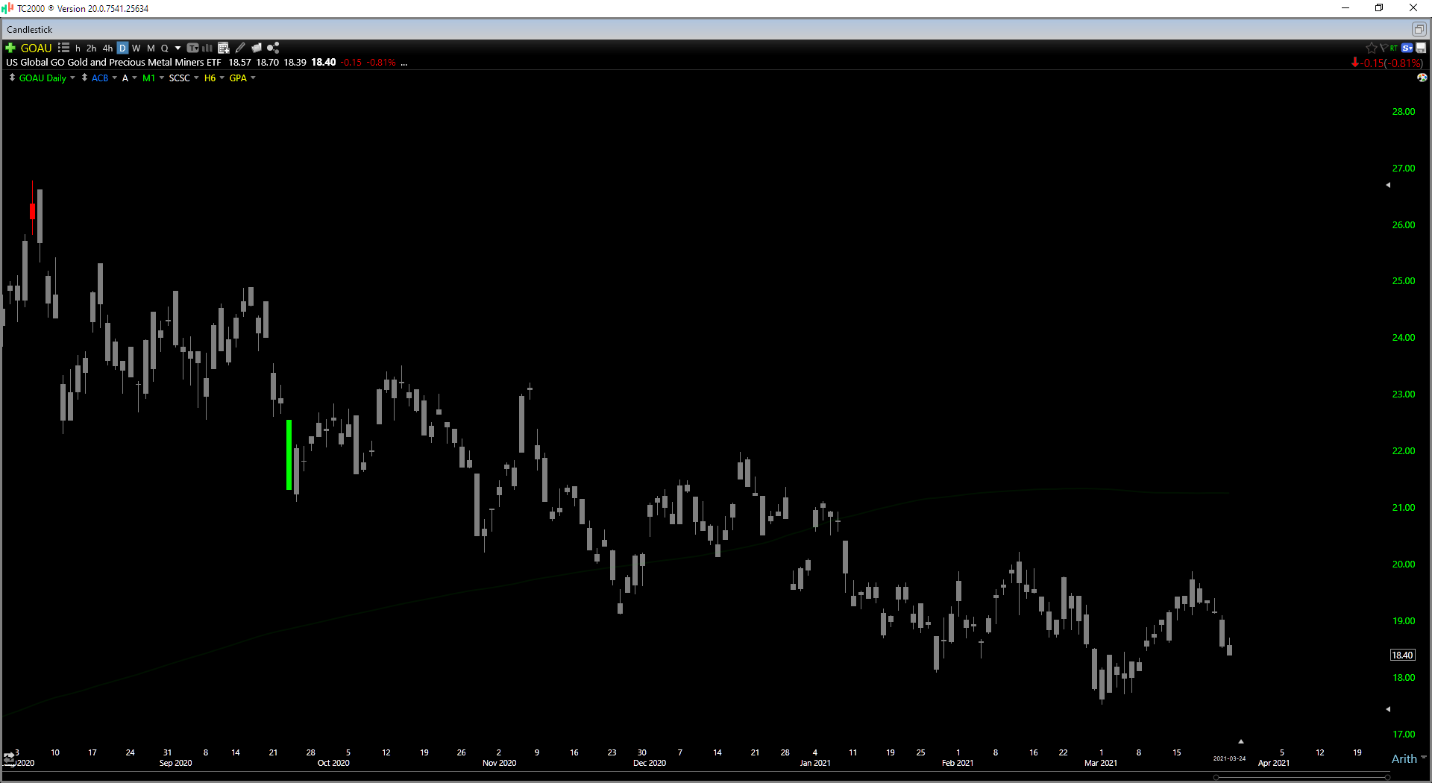 The Gold Miners Index has long been known as a sector where capital goes to die, and it’s been an accurate assessment given the amount of shareholder value that was destroyed in the prior bull cycle. Fortunately, the survivors from the prior bull cycle have learned from the mistakes of other companies and have adopted a much more conservative and shareholder-friendly approach this time around by avoiding over-priced M&A and abnormally capital-intensive projects, focusing on free cash flow and letting go of higher-cost non-core assets.

This pivot in strategy has already begun to pay off for several miners, with names like Newmont and Barrick extinguishing their net debt and already returning value to shareholders through dividends and buyback. The three names we’ll focus on today are Newmont, SSR Mining (SSRM), and Royal Gold (RGLD), which offer investors a mix of high yield, high growth, and high margins.

Beginning with Royal Gold, the company had a strong year in FY2020 with record revenue of ~$499MM, from sales of ~320,000 attributable gold-equivalent ounces [GEOs]. While FY2020 production was down slightly year-over-year, this was solely due to disruptions at some of its partner’s sites due to COVID-19. These issues have since been resolved, and RGLD is getting ready for its next phase of growth, with the massive Khoemacau Mine in Botswana set to come online later this year.