3 Gold Miners to Buy on Dips | The Mesh Report

3 Gold Miners to Buy on Dips

The Gold Enthusiast May 21, 2021 Comments Off on 3 Gold Miners to Buy on Dips

It’s been a strong start to Q2 for the Gold Miners Index (GDX) with the ETF up 21% in less than two months, enjoying a violent rally off after its 8-month correction. This strong rally can be partially attributed to a new multi-year high in inflation of 4.2%, which pushed real rates to a reading of (-) 4%, putting a relentless bid under the gold price. While this sharp rally has left quite a few miners close to fully valued, there are still several miners trading at a deep discount to peers with the potential for more than 50% upside over the next 12 months. In this update, we’ll look at two miners still trading at dirt-cheap valuations, and a leading silver producer, which is a name to keep on one’s radar if we do see some turbulence later this quarter. 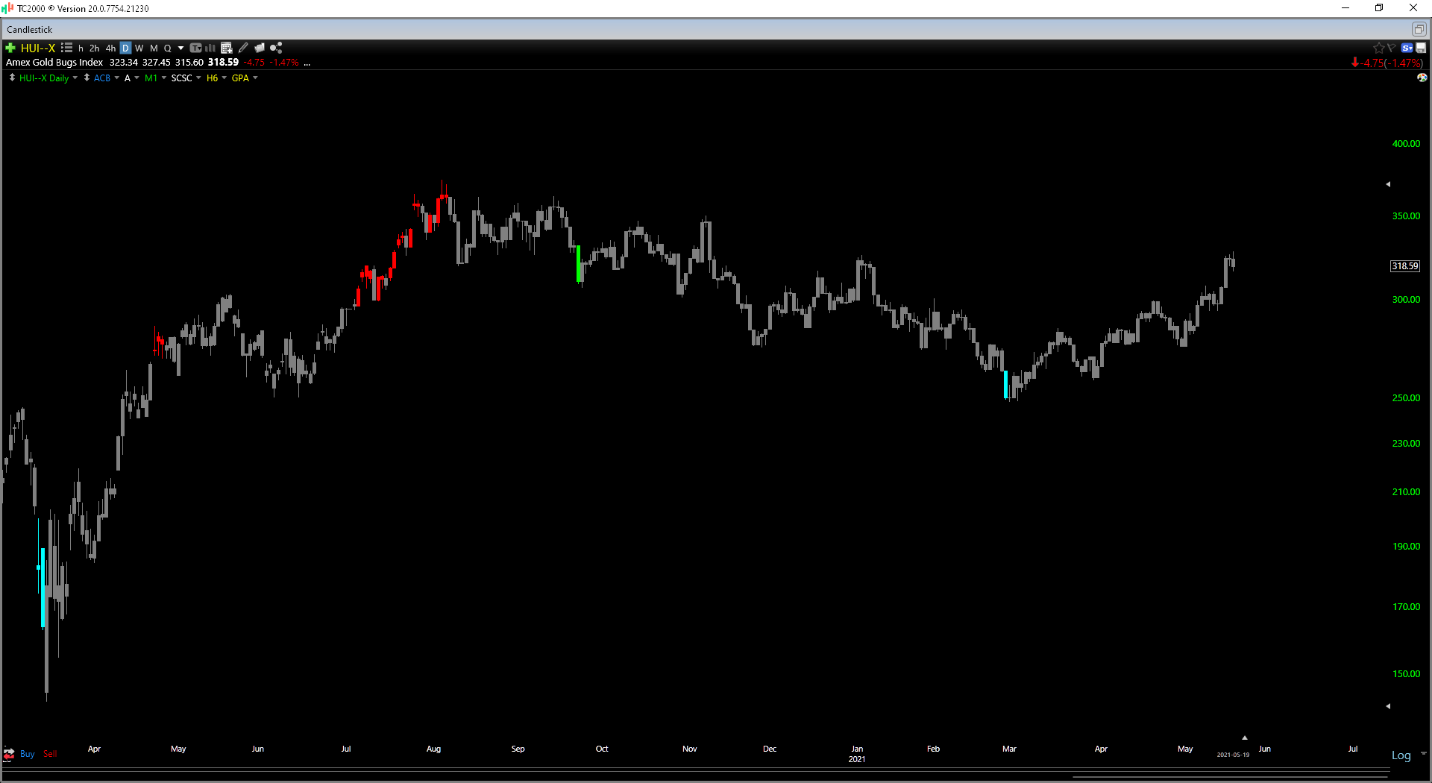 Kirkland Lake Gold (KL), Hecla Mining (HL), and Eldorado Gold (EGO) have little in common, with the first being a high-margin senior gold producer, the second being a high-margin silver producer, and the latter being a mid-tier gold producer with a very bright future. However, all three are special for their own reasons, with one having the sector’s best margins, Hecla having the best jurisdictional profile among its producers, and Eldorado Gold sitting on a transformative asset that makes it an asymmetric reward to risk bet. Let’s take a closer look at the three companies below:

Beginning with Eldorado Gold, the company recently released its Q1 results and reported gold production in line with FY2021 guidance at ~111,000 ounces vs. guidance of ~445,000 ounces on an annual basis. While costs were up in the period, the company’s Lamaque Mine in Quebec continues to perform well and is working towards ramping up to nearly ~190,000 ounces per year by FY2024, up from ~140,000 ounces per annum currently. Production was down slightly year-over-year in Q1, but Eldorado still posted higher revenue, driven by a nearly 10% increase in the average realized gold price on a year-over-year basis. The biggest news was the approval of a dry stack tailings permit at its development-stage Skouries Project, and the project finally making some progress after years stuck in a rut.