What A Start To The New Year; Can It Be Sustained?

Wow! That's the only word to describe the first week of trading in 2013. It all started on New Year's Eve, in what many traders feared would be a rout after the “cliff” deal fell 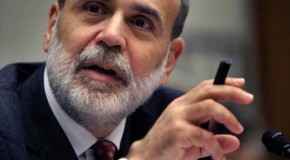 On Thursday the Federal Reserve Board released a startling announcement: the series of Quantitative Easing that has been the focal point for US fiscal policy since 2009, is going to come to an end

Hours before the “Fiscal Cliff” could have triggered a massive selloff in the stock market by anxious investors; the crisis was avoided when the senate agreed to terms acceptable to both parties

We are off to the races again and it should be an exciting year. Many people like to think they can see into the future. Last year the Mayans said the world would end 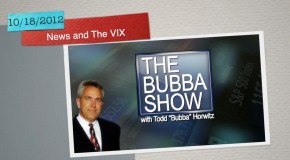 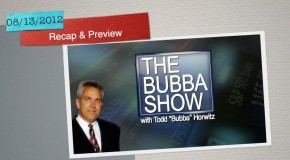 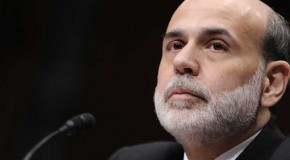 the Mesh Report Staff June 8, 2012 Comments Off on Big Ben Speaks To Congress

On Thursday “Big Ben” spoke to Congress, and I don’t mean the quarterback of the Pittsburgh Steelers. I mean the chairman of the Federal Reserve Board. When “Big Ben” talks the world listens. He 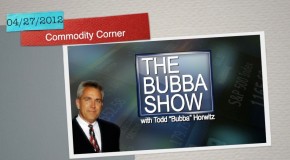 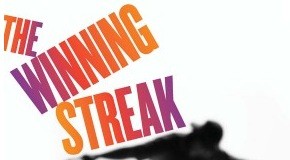 Six Week Winning Streak Ends: Are The Highs In?

Friday the DJIA closed slightly higher, breaking a three day losing streak but it was not enough to recapture the loss from earlier in the week. Tuesday thru Thursday saw the Index lose more 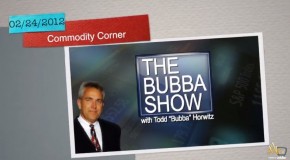